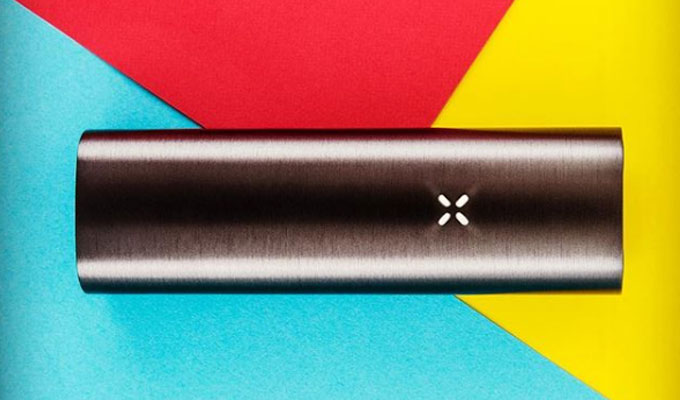 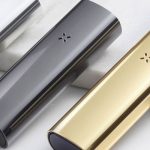 The Pax 3 was released in November 2016 which will make it 4 years old by the end of the year. Despite this, it is still one of the pricier vapes available today and hasn’t really dropped in value since its launch, which makes it worth asking – Is the Pax 3 still worth the price tag in 2020?

👍 The Pax 3 has the best aesthetics of any vaporizer

If you’ve used the Pax 2 then you know how great they look. The Pax 2 was a fashion accessory and a vaporizer.

Just like its older brother was in his hey-day, the Pax 3 is the best looking vaporizer available today

The body of the Pax is made out of a single sheet of anodized aluminium, has no protruding parts and even the mouthpiece is flush! The lights are a delight, they don’t blink or flash; they breathe. The engineers at Pax Labs were obviously channelling Steve Jobs when building the Pax 3 and it shows.

👍 The Pax 3 has a useful and intuitive App

When I saw the app for the first time, I assumed it to be a frivolous extra that I would never actually use.

Boy, was I wrong!

The Pax 3 is my primary vaporizer and I only control it via the app.

The app connects to your phone via Bluetooth automatically every time you turn the Pax 3 on.

The menu provides precise temperature control which is the first for a Pax vaporizer but the real gem is the ‘smart modes’ menu. This gives you four ways to vape your cannabis :

It’s worth noting that you don’t have to use the app to control your Pax. The Pax 3 is operational using the button located on the mouthpiece.

However, this does limit you to just four pre-set temperature options and no smart modes, similar to the Pax 2.

👍 The Pax 3 has a great Battery

The Pax 3 boasts a 3500mah battery that is claimed to deliver double the power of the Pax 2. I found it consistently produces vapour from my weed in just 15 seconds and heats the oven to its temperature in just 20 seconds.

I also tested the vaporizer to see how long I could vape on a full battery. The battery going dead stopped the clock at 94 minutes of vaping at fairly hot temperatures. A typical vaping session for me is roughly 15 mins. To get six full sessions on one charge is impressive. Similarly priced vaporizers such as the Da Vinci did not last this long for me.

👍 The Half pack oven is a revelation

It held 0.3 grams of cannabis which is 0.25 grams more than I ever care to vape in one short session.

Because the Pax is a conduction vape, you’ll have the best experience when the oven is packed tightly. This meant to get a good level of vapour was forced to vape more cannabis in one session than I wanted to.

The optional halfpack oven addresses this and improves the efficiency of my solo sessions!.

👍 The Pax 3 has a great oven and air-flow

Both the oven and airflow is made out of stainless steel.

As a material, stainless steel is second only to glass at providing the best flavour when vaping cannabis. However, the advantage steel has over glass is that is doesn’t shatter when you drop your vape of course!

Many vapes include ceramic ovens because it is a cheaper material. It shows that Pax spared no expense when designing this vaporizer.

The mouthpiece is also made out of food-grade silicone. Again, this is great at producing tasty vapour.

4 things I would change about the Pax 3

❌ They could add in Hybrid heating to compete with the Crafty

Conduction vs Convection is a hotly contested debate in the dry herb vaping world.

Conduction vaporizers heat via touch, kind of like cooking with a stove.

The advantage of this is that it can heat up cannabis very quick. However the cannabis nearest the heating element vaporizer faster than the herb furthest away. It’s not the most efficient way to get high!

On the flip side, convection vaporizers work like an oven.

They may take more time to heat up to temperature but they heat your herbs more evenly and efficiently too.

Both these heating methods are viable ways to have an enjoyable time vaping cannabis but I prefer convection.

I’m not contradicting my self; the Pax 3 is a great looking vape. however, its adonized aluminium body attracts fingerprints like a bitch!

You’ll have to give it a wipe down each time you use it if you want it to keep its supermodel looks.

The good news is that it can be returned to as good as new with a simple firm rub of your sleeve – a bit like cleaning a CD (remember those?!).

The concentrate oven feels more like an afterthought than something the Pax 3 was designed to do and it shows.

Even on hottest temperatures, i could not get any satisfying vapour from the concentrate oven.

As a herbal vaporizer the Pax 3 is great; for other oils, waxes and concentrates… not so much.

Yes, in 2020 the Pax 3 still competes at the top end of the vaporizer market and provides some of the best vaping experiences money can buy whilst still being significantly cheaper than other flagship vapes such as the firefly

Simply put, In terms of portability, power, functionality and value for money there is no better dry herb vaporizer available today.

Find out what our favourite vaporizers are here!