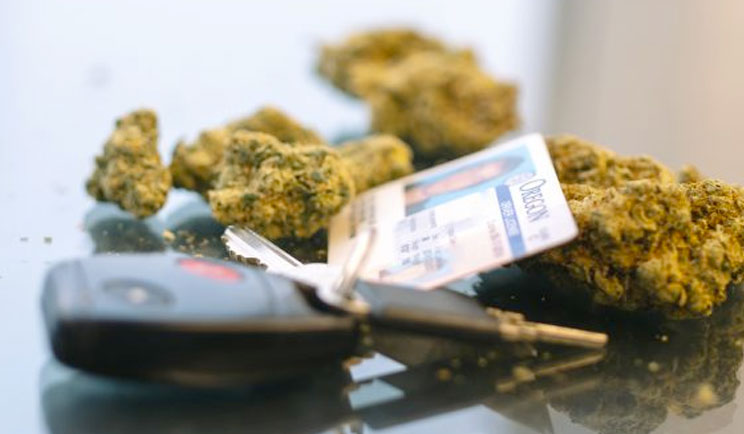 After receiving permission to use medical cannabis, you might be wondering if driving under the influence is safe. Unfortunately, the answer isn’t as simple as yes or no. Instead, medical cannabis and driving are much more complex than many realise.

Do You Have a Legal Prescription?

The first thing you might say when getting pulled over for suspected driving under the influence charge is that you have a legal prescription. However, without clear laws regarding medical cannabis and the limited number of patients, this statement carries little weight with law enforcement. In 2015, the country adopted a strict set of laws that don’t favour medical users. However, following an arrest, your prescribing physician might be able to testify on your behalf. Nonetheless, there’s no guarantee this will help your case.

Is Driving Under the Influence of Cannabis Safe?

The safety of driving under the influence of cannabis is another grey area. Like having a single glass of wine or beer, you may not experience or exhibit signs of intoxication depending on your tolerance. Despite this fact, there’s no way to test how much THC you’ve used or how long. Saliva tests aren’t always accurate, and smoking and vaping are only two ways to consume cannabis. Similar to how they won’t listen to, “Officer, I’ve only had a pint,” they won’t care if you haven’t smoked or used medical cannabis in several hours.

Can the Police Stop Anyone?

No. The police must have probable cause to pull you over while driving. However, weaving over the line, going a few miles over the speed limit, and failure to use a turn signal are simple mistakes anyone can make. These are all reasons for a law enforcement officer to stop you. So, because they can pull you over for any minor infraction, always carry your legal, medical cannabis information with you when travelling. Although it might not help you avoid a ticket, it’s further proof that you were operating legally.

If the police believe you’re intoxicated, they’ll want to complete a roadside test. The officers have three legal ways to test for illegal substances. The most common is a saliva test. But, as mentioned, this isn’t always reliable, and a blood screening at the police station is often used as further evidence against you. The third option is a sworn statement from a medical professional that the person might have a condition caused by drugs.

Unfortunately, medical cannabis is different from alcohol testing. Prosecutors can’t use a urine sample, which can detect cannabis use for several weeks as evidence. The only body fluid admissible in court is blood. Law enforcement professionals can’t take blood without the person’s permission. Although they can try to intimidate suspects, you don’t have to permit it. A physician can prevent blood from being drawn if there’s a legitimate issue, such as needle phobia or clotting issues, such as haemophilia.

What if You’re not High?

With medical cannabis, the prosecution has to prove you’ve taken more than your legal prescription, which can be difficult. As mentioned above, measuring the level of intoxication with cannabis isn’t close to alcohol or other substances. There’s no accurate way to calculate how much cannabis you’ve smoked, vaped, or eaten.

Penalties for Driving Under the Influence

Driving under the influence of drugs in the UK is a serious offence. Even a conviction for medical cannabis can cause you to lose your license for a year or more. Additionally, you might pay a heavy fine, and as a risky driver, your vehicle insurance can increase significantly. Also, a criminal charge will go on your permanent record, which could hinder foreign travel. For serious cases, drivers with a conviction can face up to six months in prison.

To reduce the chances of a charge for driving under the influence of medical cannabis, follow these tips: