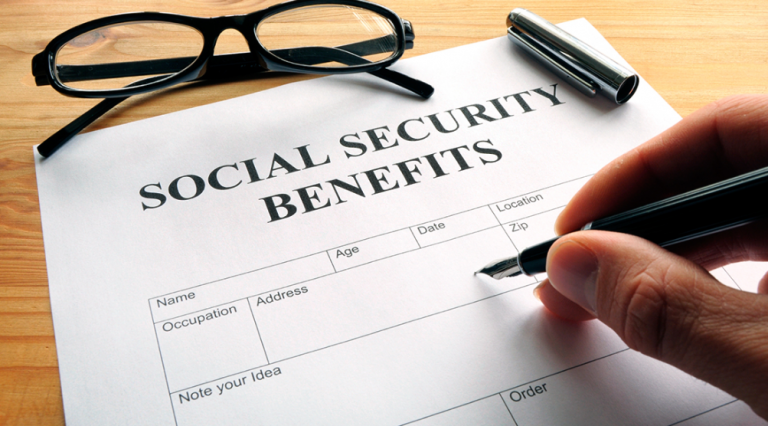 Despite still being illegal federally, an increasing number of states across the USA have been working the legalize tetrahydrocannabinol ( better know at THC).

THC is just one of the hundreds of compounds found in the Cannabis Sativa and Hemp plants. It is infamously used recreationally due to its psychoactive effects on the human brain. However, over the last decade or so there is a growing body of research that suggests there are several positive medical applications.

My doctors are prescribing cannabis for a variety of ailments. which can put patients at risk of falling foul of federal law. Several of the ailments requiring cannabis medication are disabling which entitles patients to apply for Social Security Disability Insurance benefits. (better known as SSDI). As the number of states legalising cannabis has increased we have seen an increase in SSDI applications.

As a result, the Social Security Administration will have to examine SSDI claims for medical cannabis even if, according to federal law, it is a controlled substance.

Medical Cannabis refers to the use of the cannabis plant to treat various diseases or symptoms. Typically, the plant will not be used in its entirety. Instead, cannabinoids will be extracted into oils. It is these cannabinoids which can have positive effects on the following ailments.

As a rule of thumb, the Social Security Administration can deny a benefits claim to any applicant who abuses illegal drugs or alcohol. Although in Tacoma, the law now permits medical cannabis, the SSA works under federal law and deems cannabis to be an illegal drug. As such, a patient will not be able to claim if they are ‘abusing the drug’.

The legal definition of ‘abuse’ is when the drug is a contributing factor to the determination of the disability. For example, if the applicant’s disability were to be cured if he stopped using the illegal drug then the SSA would likely rule that the use of cannabis, in this case, is to be classified as abuse.

The SSA is also likely to deny the claim is they prove that the use of cannabis has worsened the disability.

As such, it is imperative that anyone using medical cannabis speaks to Social Security Disability Attorney before they make a claim for SSDI benefits.