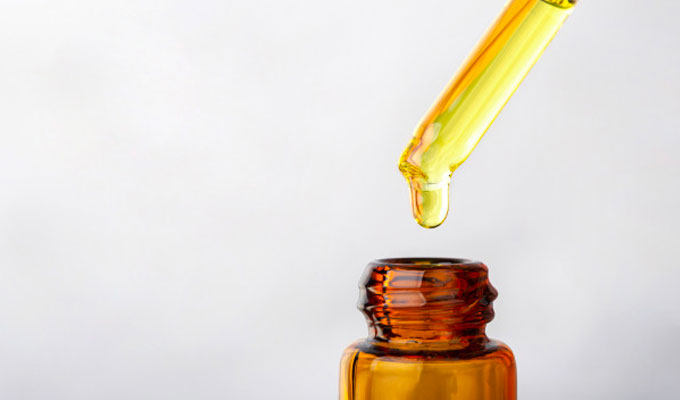 Recently, many people have started to gain interest in cannabis, particularly on its medicinal purposes. The plant’s healing properties are often attributed to a cannabinoid called Cannabidiol or CBD for short. It is often used as a treatment for various health problems, such as reducing seizures due to epilepsy, treating anxiety and PTSD, and relieving pain caused by various conditions. Unlike the other component found in cannabis, tetrahydrocannabinol (THC), CBD is non-impairing, so it is less likely to make you “high” compared to THC. With growing interest in CBD and its medicinal properties, more researchers are studying the effects of the compound on various health conditions, including sleep problems.

Causes of lack of sleep/insomnia

There are several reasons why people experience sleep issues. While a good night’s sleep is definitely important to be healthy, some people often experience difficulties in sleeping due to certain conditions, such as:

Certain mental issues which includes but not limited to anxiety, PTSD, and depression

Since cannabinoids like CBD are discovered to have an effect on the endocannabinoid systems by latching on the cannabinoid receptors in the brain and nervous system, they can affect sleep/wake cycles by targeting specific receptors in the nervous system. The endocannabinoid system has a role in regulating body functions such as mood, appetite, sleep, and circadian rhythms. Furthermore, some research has found that CBD oils such as this one, could help ease both pain and anxiety, which are some of the major causes of sleeplessness, therefore improving sleep quality.

Research on CBD Oil and Sleep

Due to the growing interest in CBD and its abilities to treat certain medical conditions, more research is emerging on the effects of CBD on sleep quality. One study was conducted in 2019 and tested whether CBD could improve sleep and reduce anxiety. It involved 72 participants, with 47 of them experiencing anxiety and the rest suffering from poor sleep. Each subject was given 25 mg of CBD every day and they were observed for the effects of the compound. 79.2% of the participants reported that the compound helped ease their anxiety while 66.7% said that their sleep quality improved in the first month alone.

Another review from 2018 found out that there is sufficient evidence to prove that CBD could help soothe pain, which could also cause sleep problems as well. By treating pain, the authors of the review said, CBD could help in improving sleep. Other research was also conducted on the effects of CBD on the sleep cycle. One research from 2014 and a review from 2017 noted that CBD could help in treating REM sleep behaviour disorder or RBD, which is often associated with nightmares and poor sleep. CBD has also been noted for its potential to reduce grogginess, which is a symptom of insomnia. Despite the worries that CBD oils could cause sleepiness, a 2014 review said that the compound could help promote wakefulness although the authors also said that they were not exactly sure how or why CBD could cause wakefulness.

Other smaller studies and some anecdotal evidence support the ability of CBD oil to improve sleep. In one case study, a ten-year-old girl with PTSD and poor sleep was given doses of CBD over the course of five months and the dose was increased throughout the study. It pointed out that her sleep quality improved during the entire study.

Aside from these studies, CBD oils could also treat other symptoms of anxiety and poor sleep by relaxing and calming users, therefore helping them sleep much better. It could also help calm users with anxiety, allowing them to relax and sleep better.

While CBD could be taken in various forms, such as capsules and edibles, CBD oils are often the most popular way to use CBD and they are more available in this form due to the legalization of industrial hemp although the FDA has not yet evaluated the studies on the effects of CBD in treating sleep problems. Furthermore, CBD oils are regulated by state and some allow sale of CBD oils if they no longer have any THC in them.

The future of CBD Oils

Although CBD oils are becoming more popular in treating sleep problems, more studies need to be conducted on how and why CBD could help reduce the effects of major symptoms of sleep problems, such as anxiety, pains, and insomnia. Although some side effects have also been reported on the use of CBD in treating sleep issues, many studies do agree that it could help alleviate symptoms of poor sleep by tackling its symptoms, commonly anxiety and pains, while promoting wakefulness at the same time. Nevertheless, it is still best to consult a physician before taking any sleep medication to prevent additional problems from arising.